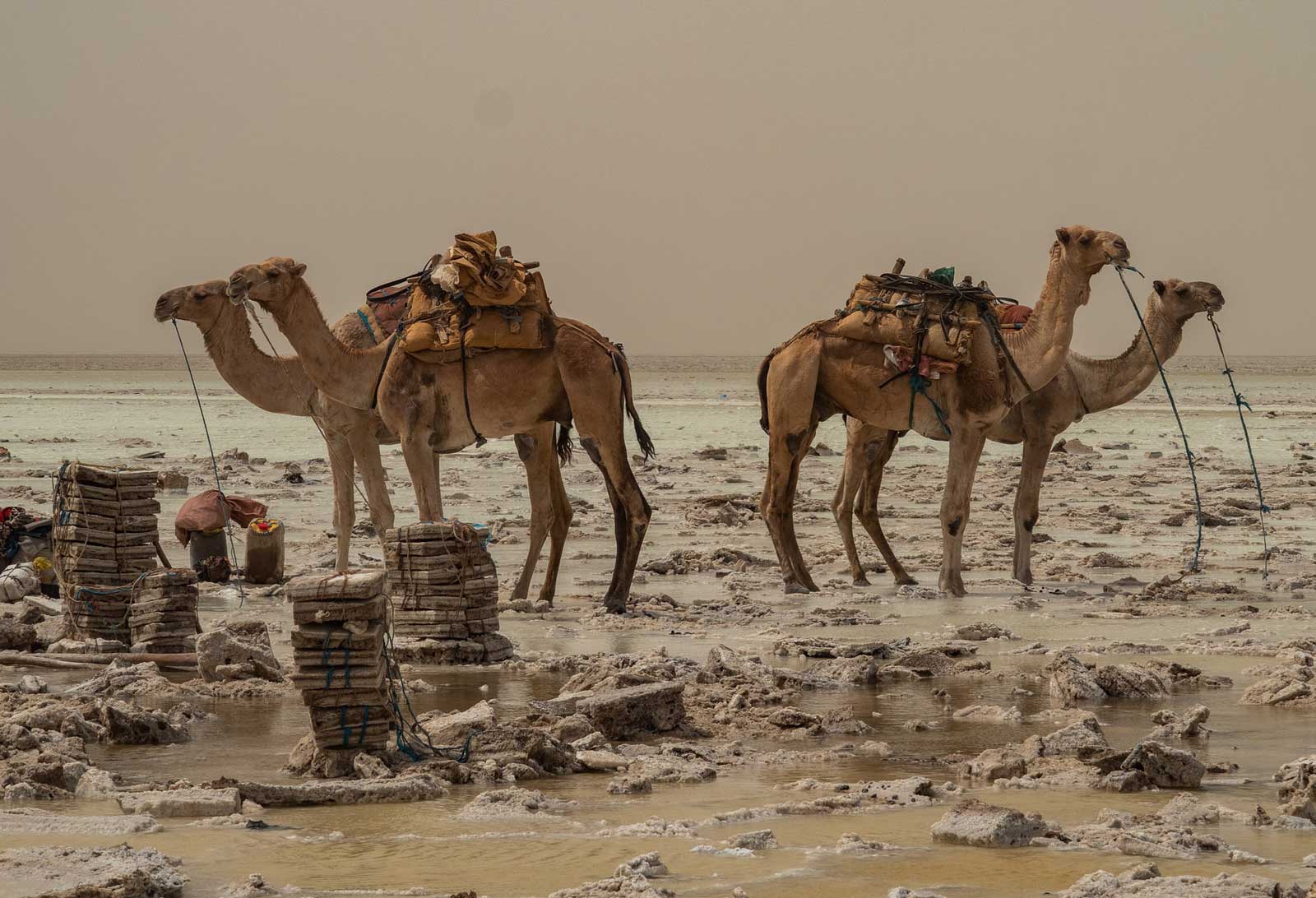 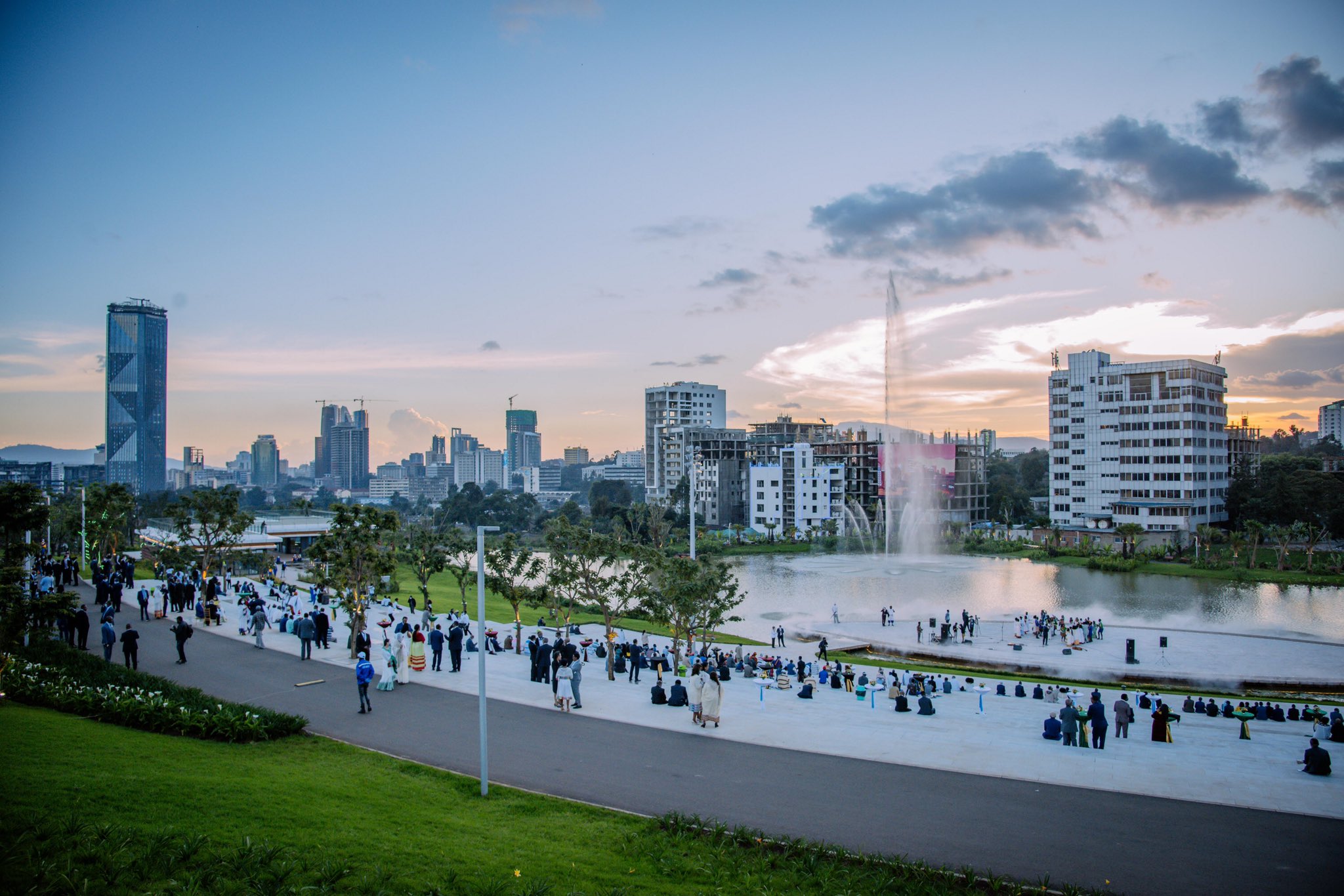 We act as a full-service production company to provide logistics, locations and crew sourcing services 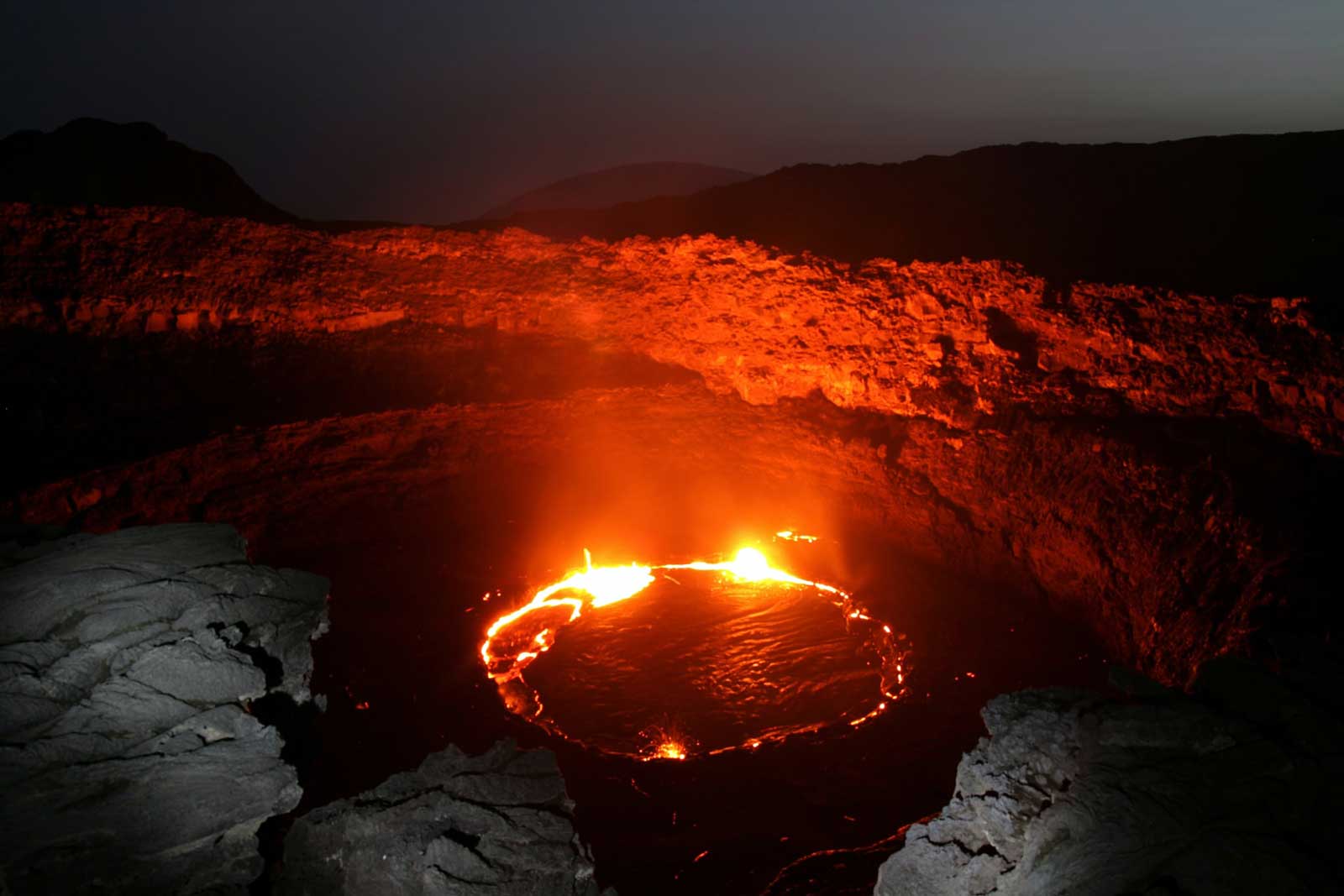 All your production needs in one place

Ethiopia Fixer is an invaluable asset for your production team. Our East African nation serves endless stories worth telling on film. It is a dream for capturing culture, tradition and history.

Unique in Africa, Ethiopia is one of the few countries that was never colonized by a European power. Yet, it has close ties with Italy from the time the fabled Haile Selassie was alive. This does not take away from the incredible architecture our location scout guides you to. 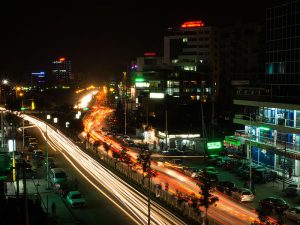 Filming in Ethiopia takes you to the Lalibela monolithic churches cut out of rock in Amhara. An equally impressive church is the cliffside Abuna Yemata Church, only accessible by narrow ledges and swinging bridges.

But Christianity is not the only religion that has left its mark. Haile Selassie granted Rastafarians land in Shashemane. Many of the over 80 different ethnic groups in Ethiopia also have their own set of beliefs. Ethiopia is full of wonders, but for international film crews it is not the easiest filming location.

Thankfully, Ethiopia Fixer has the local network and know-how to guide you. Our team is complete with a journalist fixer, production fixer and film crew. We also handle the paperwork and negotiations necessary for a film permit and work visas.

Having local support is the key to getting things done in Ethiopia. Without any formal requirements for filming and foreign productions, there is no straightforward process either. Planning is everything in film productions which is why our production assistance goes above and beyond.

Benefits Of Working With Ethiopia Fixer

Nothing comes easy when filming in Ethiopia. From the paperwork to the practicalities, there are many gray areas and confusing procedures. Thankfully, you do not have to face these alone when working with Ethiopia Fixer. 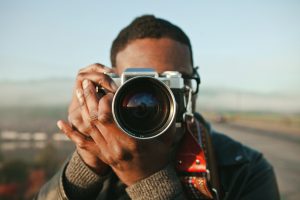 The local film industry is not very developed, which can be limiting. Although basic videography equipment is available, more elaborate productions likely need more advanced gear. Our film fixer in Ethiopia knows where to find what is available and how to bring in what is not.

We have links with the film industry in Kenya, a great source for production equipment. Provide us with a full list of the necessary gear and our local fixer will ensure is arrives and clears customs by the time you land.

Another key reason for hiring a film fixer in Ethiopia is the film permits. Film permits are negotiable, which is both and advantage and disadvantage. Ethiopia Fixer will deal with the Foreign Media Accreditation, the main authority for film production. We also prepare the paperwork for the applicable visas, a separate but equally important process.

In addition to getting things on black and white, you need a local crew for filming in Ethiopia. The talent pool in Ethiopia is limited but our international network of professionals reaches beyond its borders. For any production support and film crew that you might need, we can provide a list of professionals. We supplement your production team with both local talent and reliable crew from the neighboring countries. Trust Ethiopia Fixer.

Filming In Ethiopia With Us 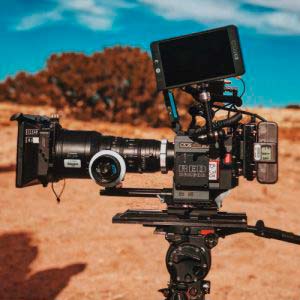 For every kind of production assistance, Ethiopia Fixer offers a solution. We have a local team of fixers that organizes your overseas production from A to Z.

You are never short of eye-catching scenes when filming in Ethiopia. Our location scout brings you to the most breathtaking feats of Mother Nature. Ethiopia is specked with landscapes that you won’t find anywhere else in the world. There are volcanoes, land rifts from both thousands of years ago and the 21st century. This land of tall peaks and deep valleys makes you believe in the unbelievable.

Seemingly unforgiving to humans, wildlife thrives in Ethiopia’s untouched regions. We can process a film permit for its many national parks. Spot the Ethiopian Wolf, Walia Ibex or Mountain Nyala. Go on exploration in a 4WD or cover further reaches with aerial filming.

Visit incredible architectural achievements dating back to long before our modern calendar began count. Seek out the Chapel of the Tablet, home to the Ark of the Covenant in Tigray. Visit unique palaces and castles in Amhara such as Fasil Ghebbi castle and Kuskuam Palace.

When filming with Ethiopia Fixer, you experience Ethiopia at its best. Our local fixers are at your service, ready to make sense of chaos and work miracles. When working with us, you have a reliable partner from start to finish. We are on hand for pre-production, saving you the journey and time of preliminary research. You will not leave Ethiopia without amazing footage.

Collaboration with local partners for logistics and locations

You can trust your Ethiopian production fixers for any production needs

Give us a shout